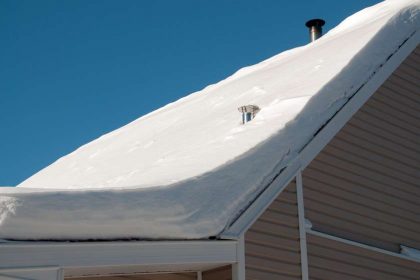 One of the first concerns of homeowners after a heavy snowfall is whether the accumulation is large enough to threaten the structural aspects of the roof. In terms of the first line of defense, municipal building codes are generally written to cover the heaviest snow accumulations in the local area to ensure that new roofs have the structural integrity to withstand weight-bearing demands. The vagaries of weather, however, can result in events that go well beyond anything that has occurred before, which may require further assessment of the snow that is sitting on the roof as well as the roof itself. These assessments include:

If your assessments are indicating that you have an accumulation of heavy, wet snow that is challenging your home’s structure, do not make the mistake of trying to remove it on your own, which can be extremely dangerous and may actually result in unnecessary damage to the roof and gutter system. Instead, call your local roofing professionals with details on your circumstances to facilitate a fast and safe removal of the snow on your roof.

The Top 4 Roof Projects to Perform This Summer 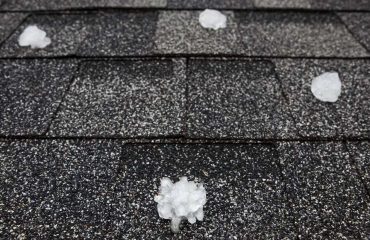