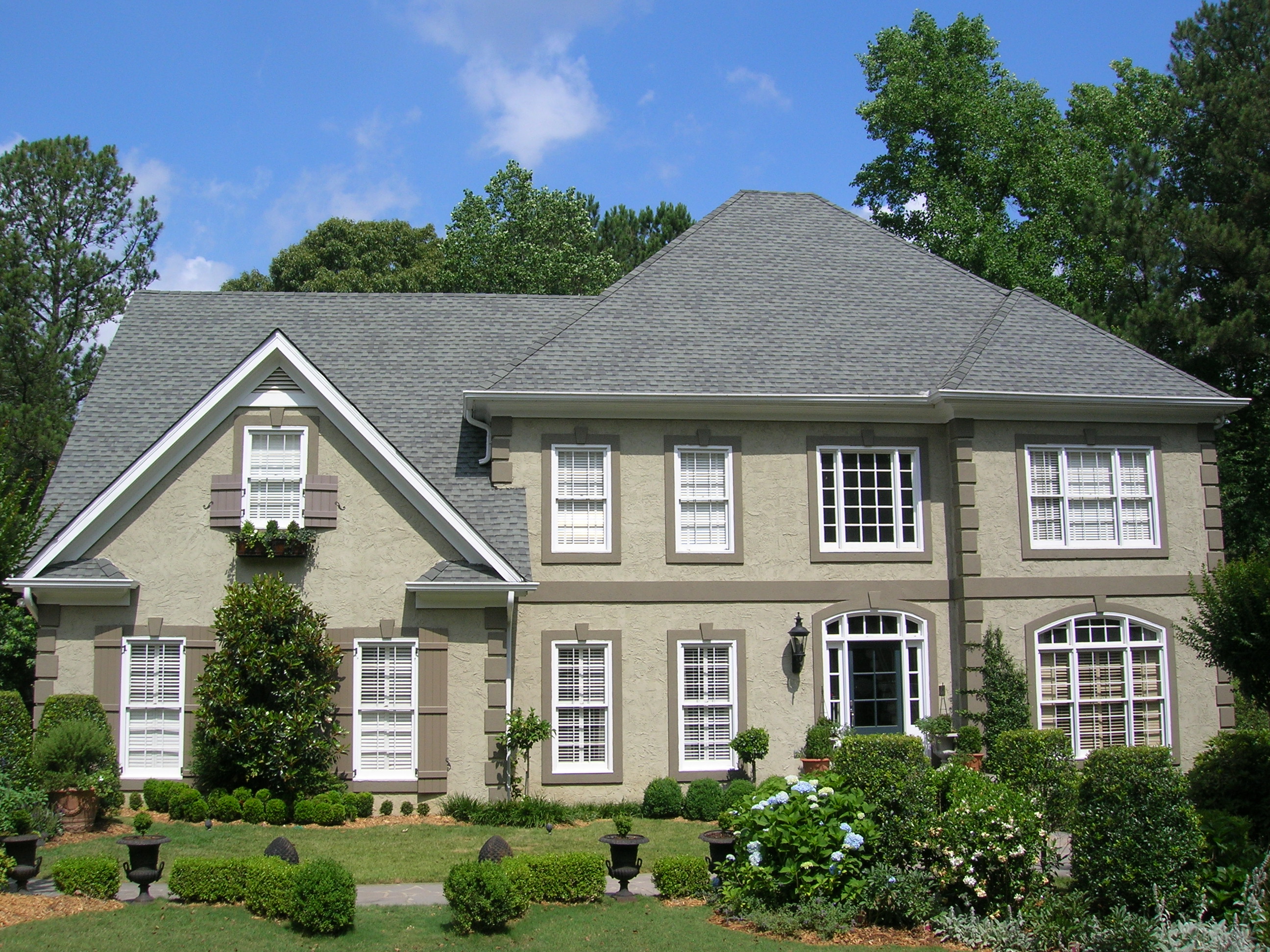 The best roofs start with the highest quality roofer, and KTM Roofing is the premier roof installation experts in Atlanta and surrounding counties. Our skilled licensed professionals are knowledgeable about many materials beyond asphalt roofing – such as slate, tile, wood shakes, and more.

Contact us for a free Atlanta roofing estimate today

The KTM Story - Roofing In Atlanta For Over 38 Years

Tim McLoughlin was only 15 years old when he began to learn the skill of roofing. Because he was brought up with a strong work ethic and very high standards, he put forth extra effort on all roofs he personally installed and can proudly say he has never received a complaint due to one of his roofs leaking. Despite his young age, he quickly became a skilled roofer who had the discipline to work long hours with complex roofing materials such as slate, tile and wood shakes. By age 18 his work ethic had paid off. He was experienced enough to branch out and start his own roofing business, KTM Roofing Company. In addition to specialty materials, he offered a wide range of asphalt shingles, the most common roofing material.

As the 1990’s progressed and Atlanta was awarded the 1996 Summer Olympic Games, the demand for skilled roofers increased. In 1992, prior to the Olympics, many older neighborhoods underwent extensive improvements and renovations, and KTM installed new roofs for many beautiful older homes in historic neighborhoods. Tim McLoughlin and his company, by now numbering over 20 skilled master roofers, met the demand for high end roofing materials and installation.

Because of KTM’s high standards on slate, tile and wood shake installations, the company is also a top pick for many asphalt shingle residential roofing projects. Today, KTM’s master roofers not only offer asphalt shingle installations, but are experts on installing the stylish and popular architectural shingle roofs as seen throughout metro Atlanta.


KTM was incorporated as KTM Roofing Company, Inc in 1995. As preservation of historic homes became more popular, KTM’s market share grew. KTM Roofing has been entrusted with protecting historical homes throughout the metro Atlanta area as well as a variety of the city’s most recognizable landmarks including the Eastlake Golf Club, the Stone Mountain Memorial Hall, and the Arthur Blank Family Foundation building.

KTM’s tagline says it all:

Raising Roofing Standards Since 1984. Drive through almost any neighborhood in metro Atlanta, and you can see many roofing projects installed by KTM, proof of their high standards and quality.

It’s been over 38 years since KTM was founded by the McLoughlin family. KTM was family run then, and is still family run today. KTM is one of the only Atlanta roofers to provide a transferable certificate of workmanship warranty in writing that spells out precisely what the warranty covers. In addition, KTM works directly with roofing manufacturers to provide the manufacturer warranty documents.

As Atlanta has grown in size, so has KTM. The company today has grown from having eight roofers in 1984 to several crews of trained master roofers. KTM’s roofing installers have the same work ethic and standards for quality that the company was founded on. Tim stays involved with the employees on a daily basis and personally oversees many of the procedures. The company strives to keep its master roofers updated with current and emerging roofing technology trends, and all KTM roofers have manufacturer certifications for excellence in installation techniques and procedures.

To stand behind our Statement of “Raising Roofing Standards Since 1984”, we have established 7 fundamental practices that set us apart from the competition:

Master roofers at the top of their game – KTM’s master roofers are the best in the business, with expertise that results in the highest standard of workmanship, ranging from attention to the smallest detail to exceeding manufacturer’s specifications on installation protocols.

Broad-based experience with materials – One of the most significant benefits of working with master roofers who possess experience across a diversity of materials is high-quality results whether the finished roof is comprised of asphalt, slate, tile, wood shake, or metal.

Our commitment to quality results in happy customers. Along with your free estimate, we’ll provide a list homeowners and/or building owners in your ZIP code with whom KTM has worked previously.

Comprehensive estimates for new roof, replacement, and repair projects – The only way to start a roofing project is to get up there for a full inspection and precise measurements. This process includes the inspection of skylights, attic vents, chimney caps/pans, flashing, gutters, fascia, soffits and siding. After the inspection is completed, we provide a detailed proposal with itemized estimates.

High benefit liability insurance – KTM’s high benefit general liability insurance, which includes workers comp, provides the highest level of protection for customers in the Atlanta area. To support these policies, we secure all relevant permits for the project and observe the highest level in safety standards. Additionally, our professionals will do a walkthrough on the project with you to demonstrate our safety protocols. 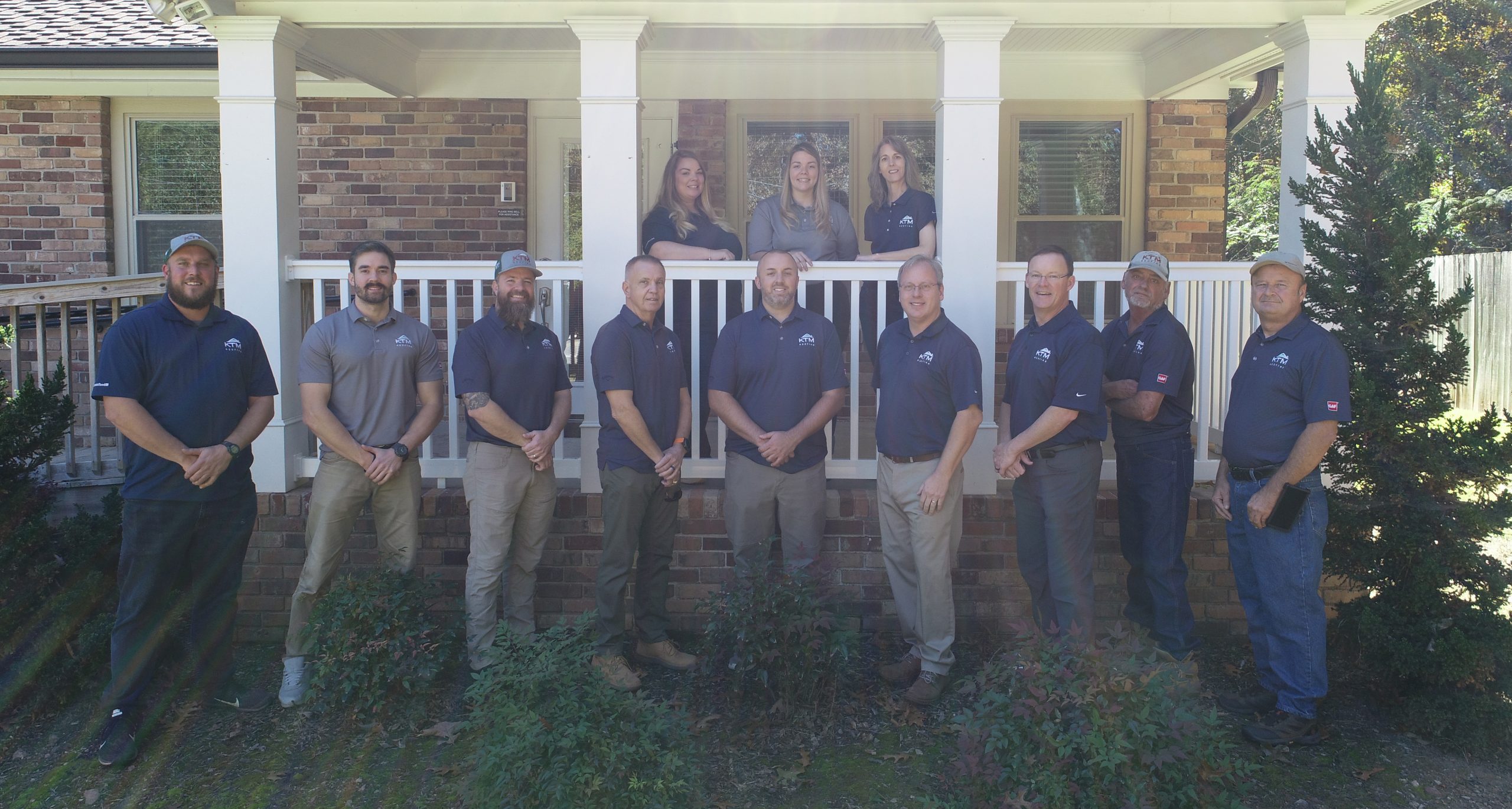 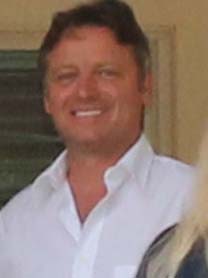 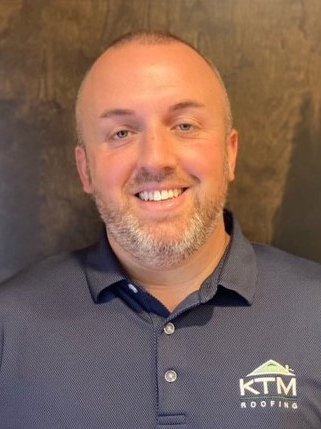 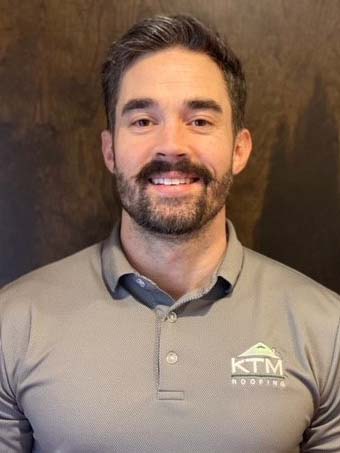 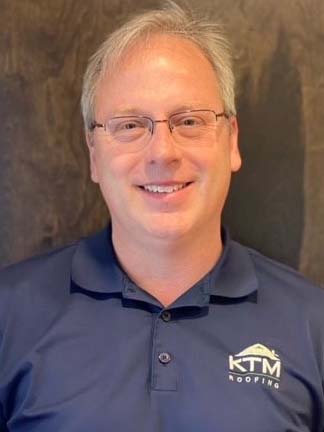 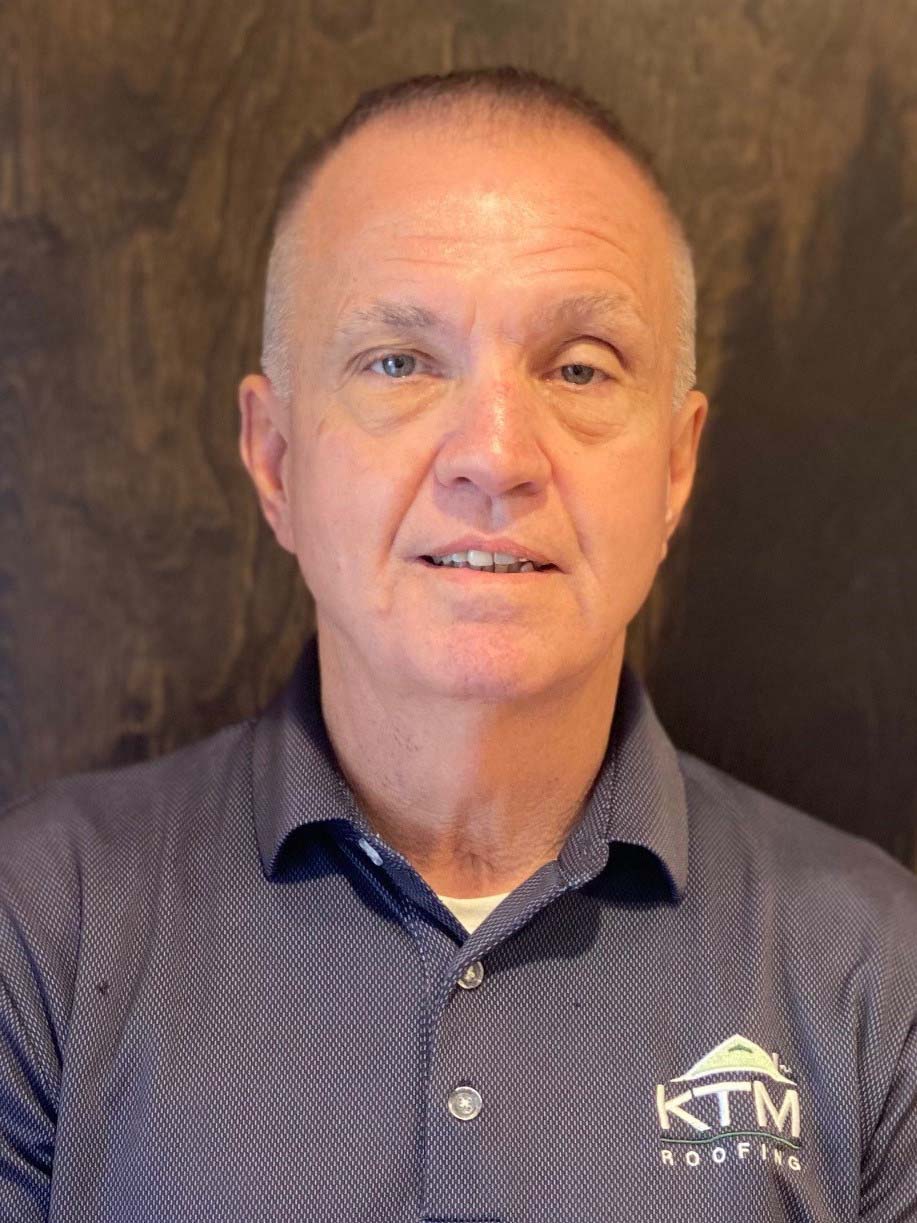 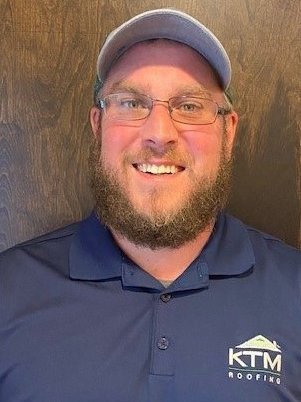 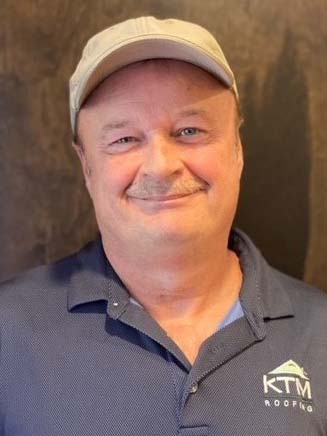 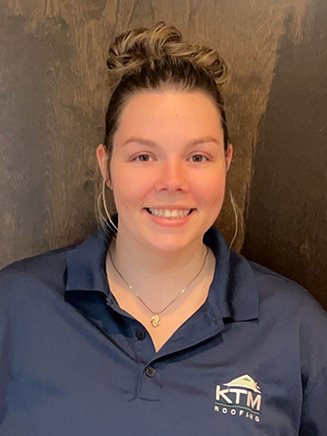 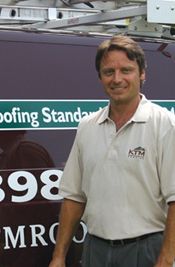 A Message from Tim McLoughlin, President and Founder

“On behalf of myself and everyone at KTM, thank you for visiting ktmroofing.com and considering us for your next roofing project– and if you are a repeat customer, I want you to know how much we appreciate your business and your trust in us. At KTM we work with the highest quality roofing materials that are designed to last. We never shortcut on workmanship – our master roofers are experienced with a wide variety of roofing materials and are strictly trained to install to precise manufacturer specifications. We are dedicated to providing honest, fair pricing and we stand behind the quality of our work – just as we have for over 38 years.
- Tim McLoughlin, President and Founder

Key Points of your KTM Project

BEFORE THE PROJECT BEGINS:

AFTER COMPLETION OF THE PROJECT: