3 Steps to Attacking Roof Leaks at the Earliest Possible Point 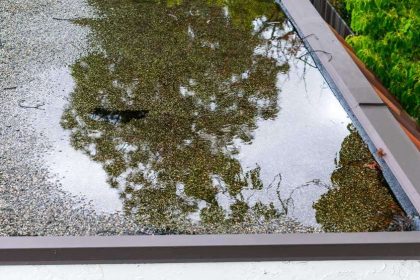 There are all kinds of signs that are indicative of actual and potential roof leaks, some of which become evident long after water has started entering the structure and others that can provide warnings before breaches in the roofing system occur. Generally speaking, the later stage signs will exist on the interior of the structure and include relatively subtle warnings such as water stains and musty/mildewy odors, as well as the ones that can’t be ignored such as water dripping or pouring through the ceiling.

Rather than waiting for signs of a roof leak to become apparent on the inside of the structure, the best way to protect your property is to take a proactive stance that starts with regular inspections of the exterior aspects of the roof. Here are some of the warning signs that may call for proactive measures to prevent future leaks:

While flat and low-incline roofs can be inspected without bringing in the professionals, as the degree of roof slopes increase they also become more hazardous. Icy roofs also present a variety of dangers, so call a professional roofing company for inspections on steep roofs or for the removal of an ice dam that has formed on the eaves.

Commercial Building Roof Maintenance: Steps to Take Before and After Wind Events 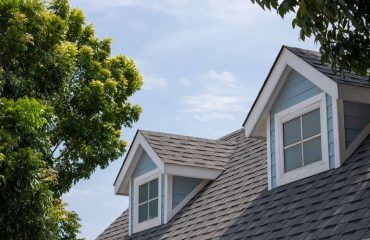 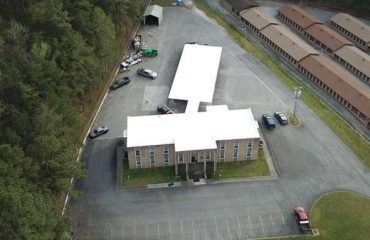 Things to know about TPO Commercial Roofing in Atlanta